We would like to extend our gratitude to your love and support for PixARK. We will continue our work on PixARK and bring to you an even better game. Happy Thanksgiving!

The Thanksgiving update is scheduled to go live at 12:00 am PDT on November 22nd. Official Servers will be offline for a few hours. 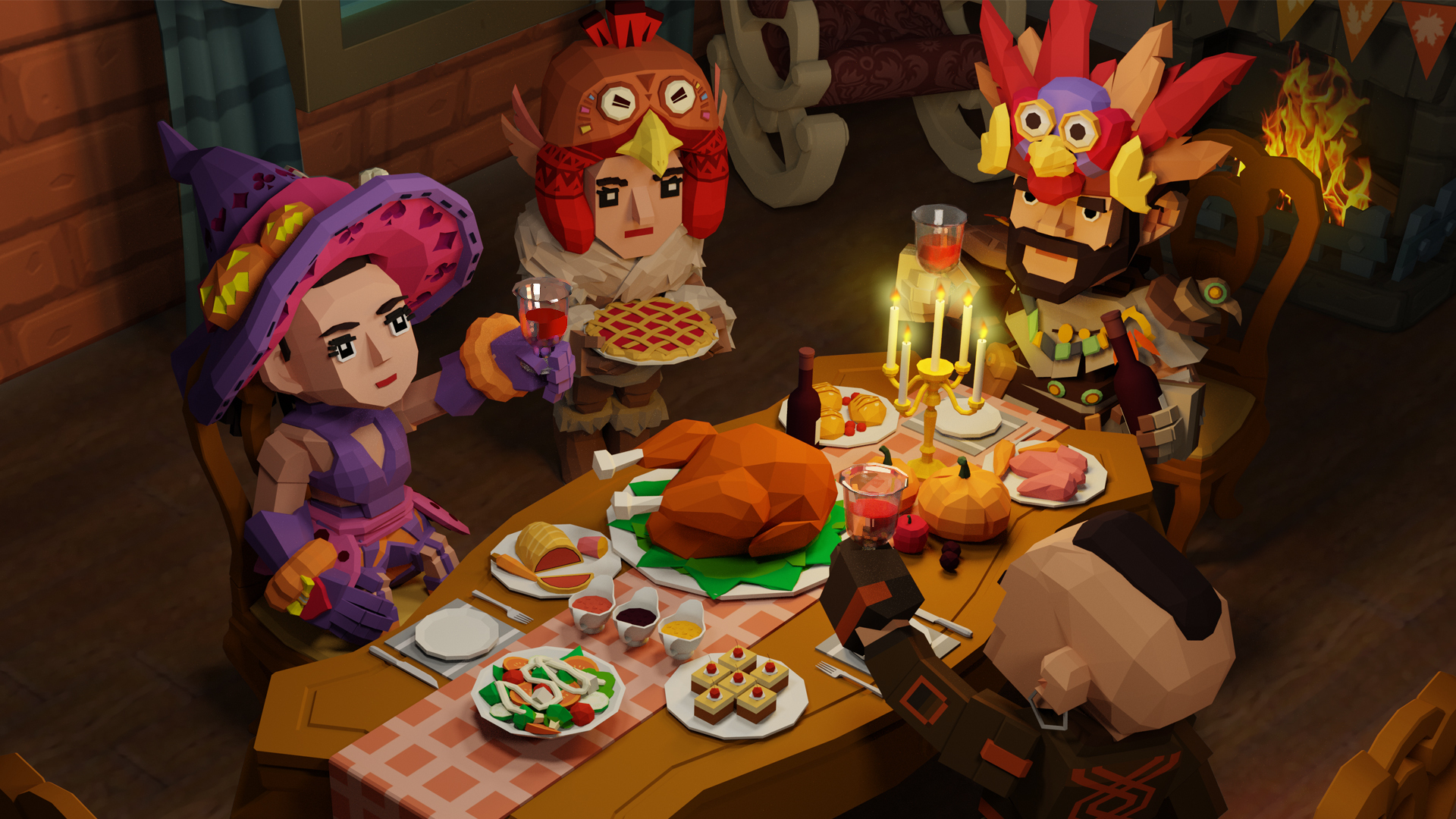 New Gameplay
Since the discovery of Cobalt Ore in Skyward, resulting mutations from the emitting radiation has been observed. Don’t worry, this is something explorers can utilize! 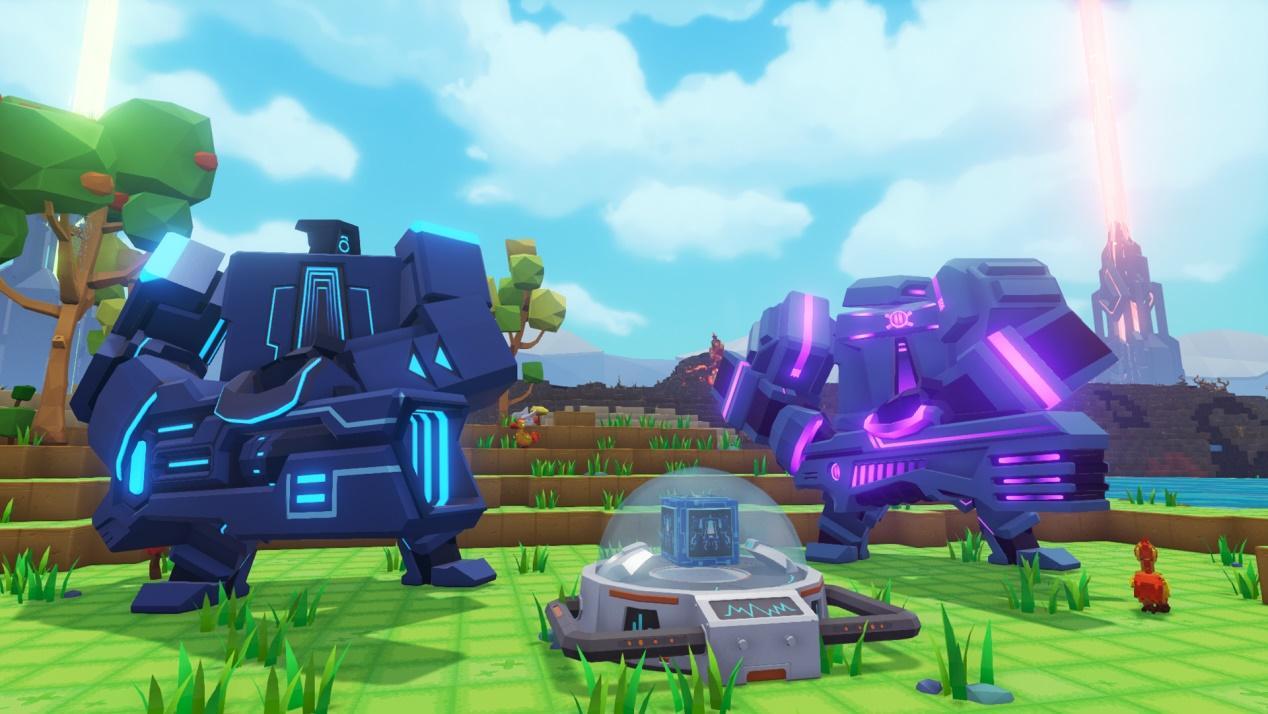 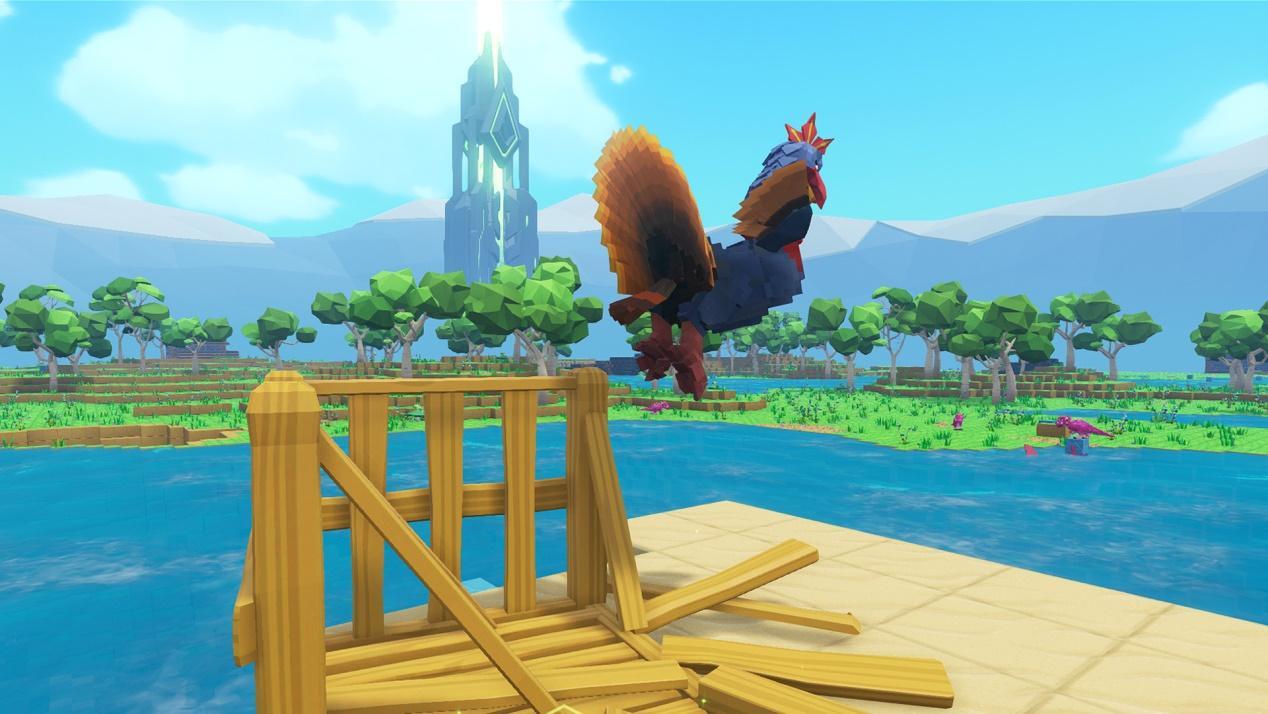 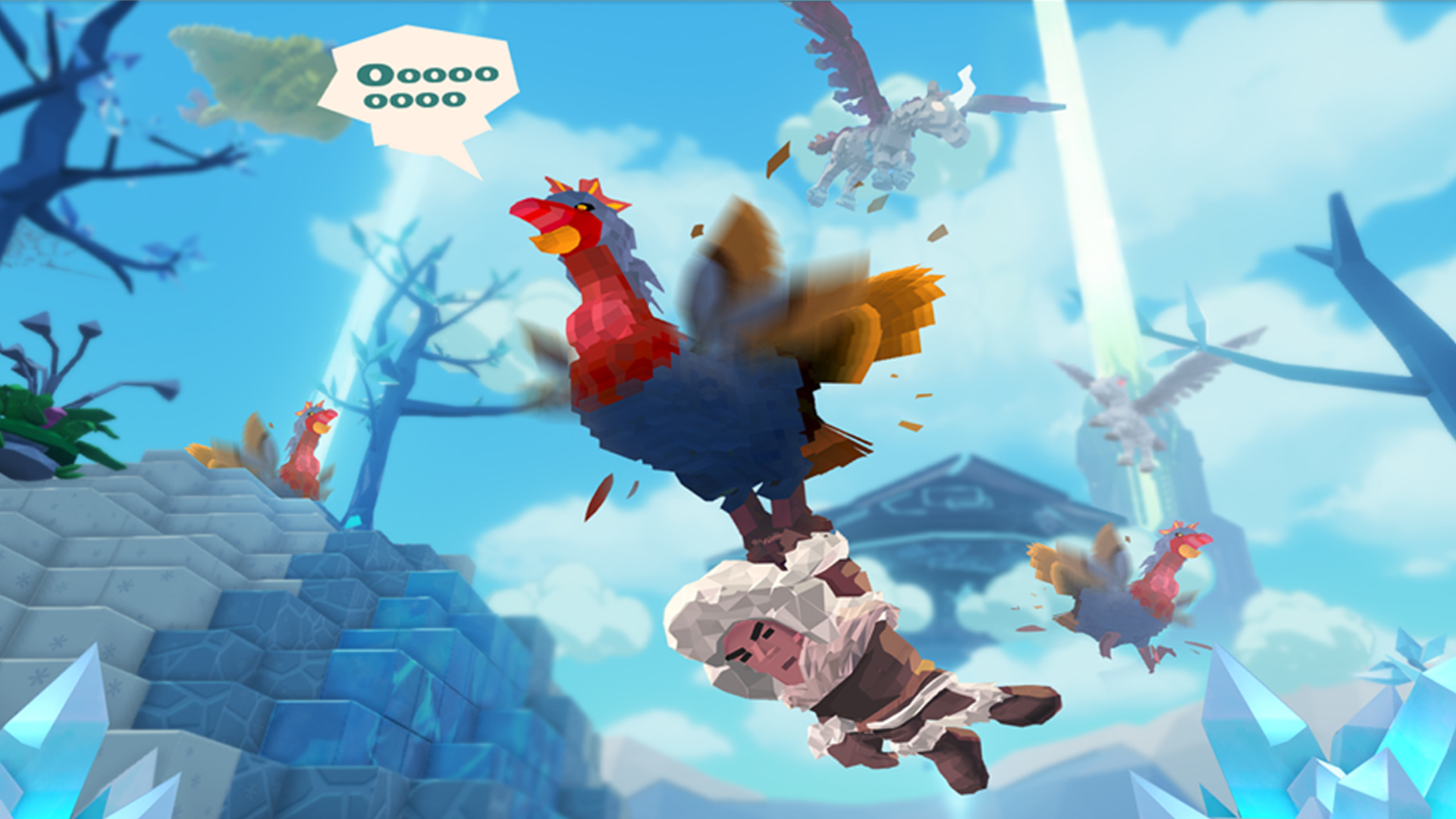 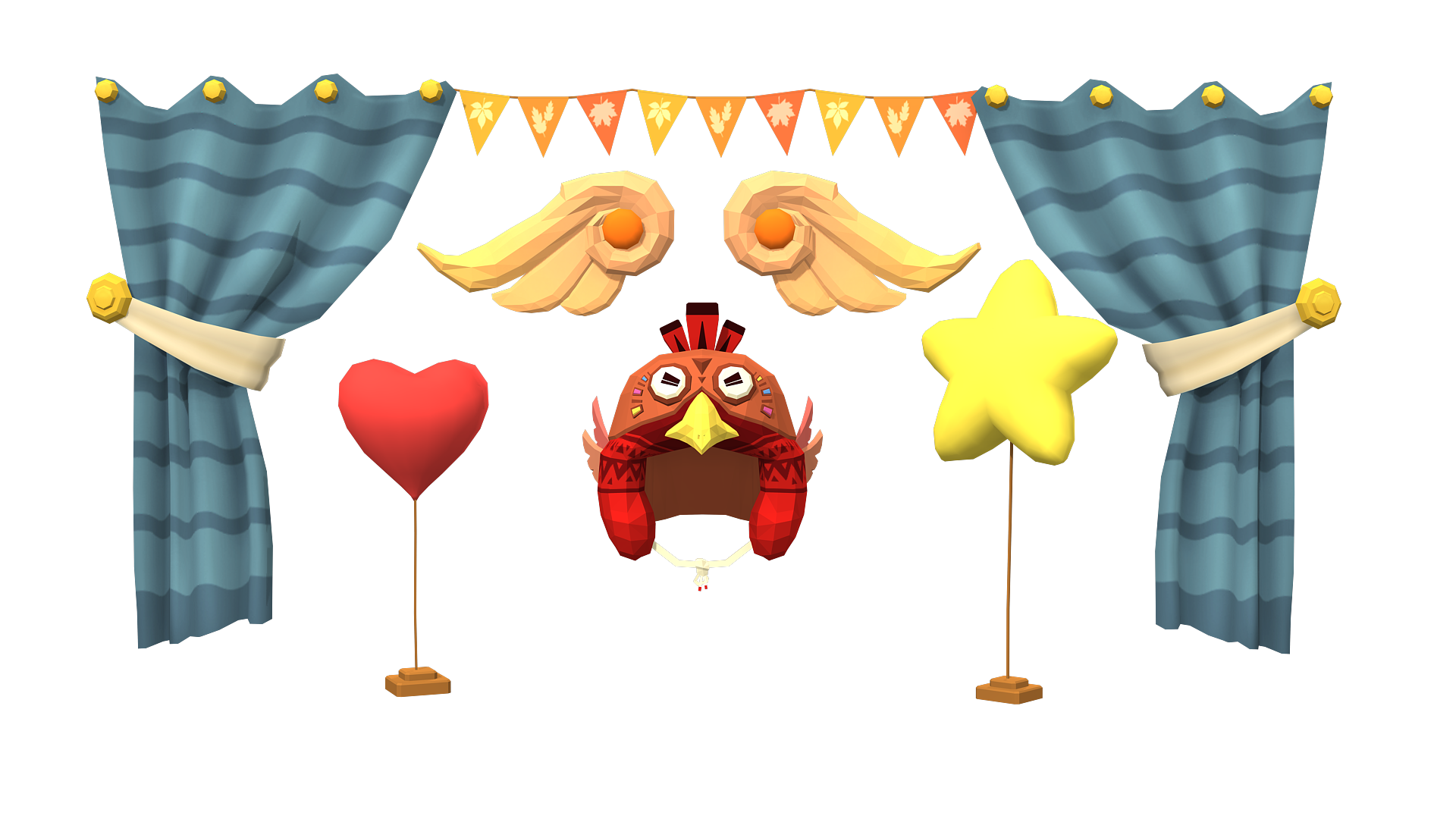 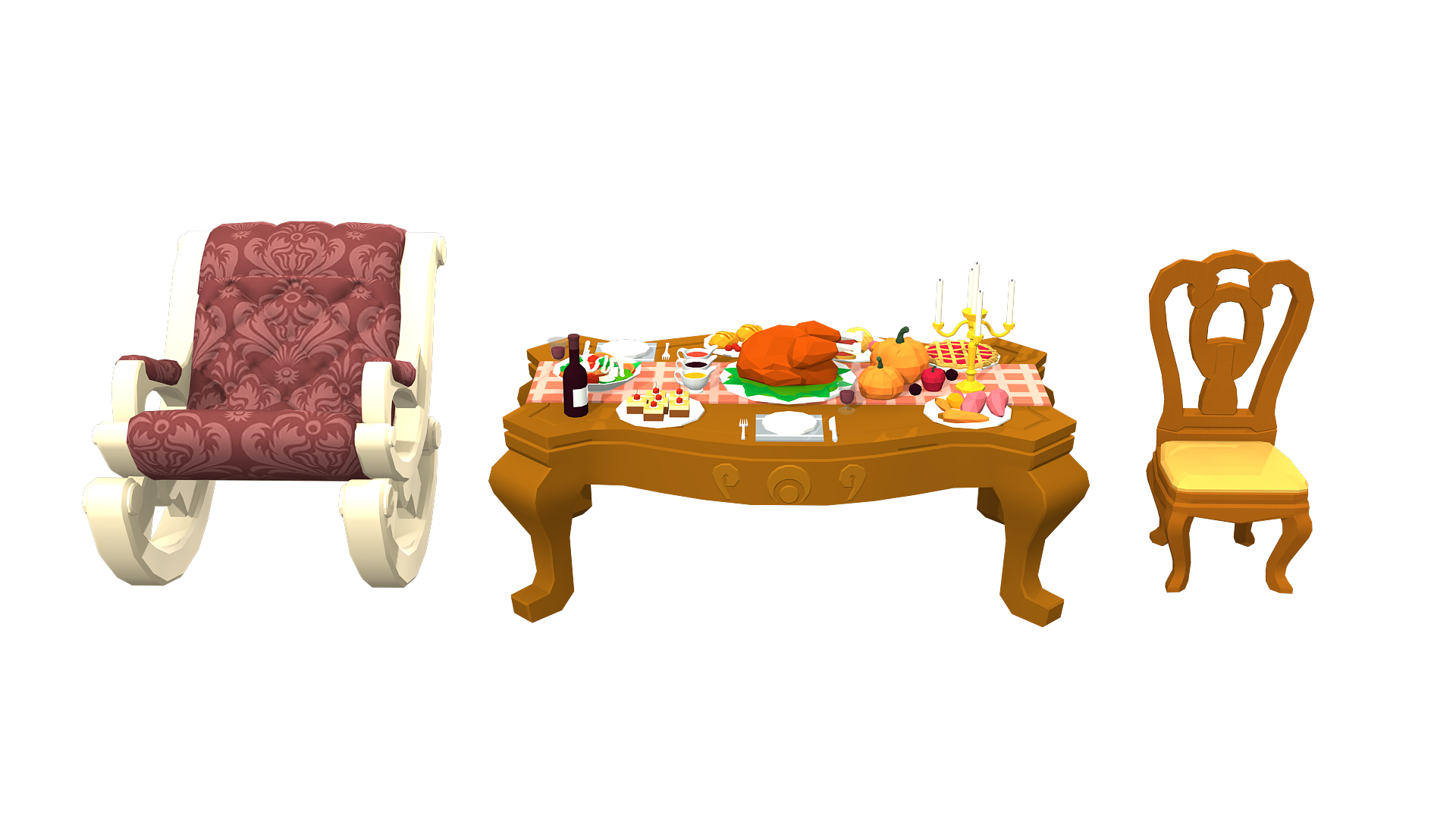 Be sure to report bugs
here.[docs.google.com]
Click here for the source of this article RSS Feed