We are bringing a series of new items that will allow you to easily change your appearance tonight at 12 am PDT.

Wardrobes
You can now create different styles of outfits and save them in the wardrobe. If you own all selected pieces, you can equip them directly!

Unlocked at lv50 under Metallurgy.
Can be crafted at a workbench
Can save up to 150 equipment (clothes only)
8 customizable presets that could allow you to switch into different sets quickly. 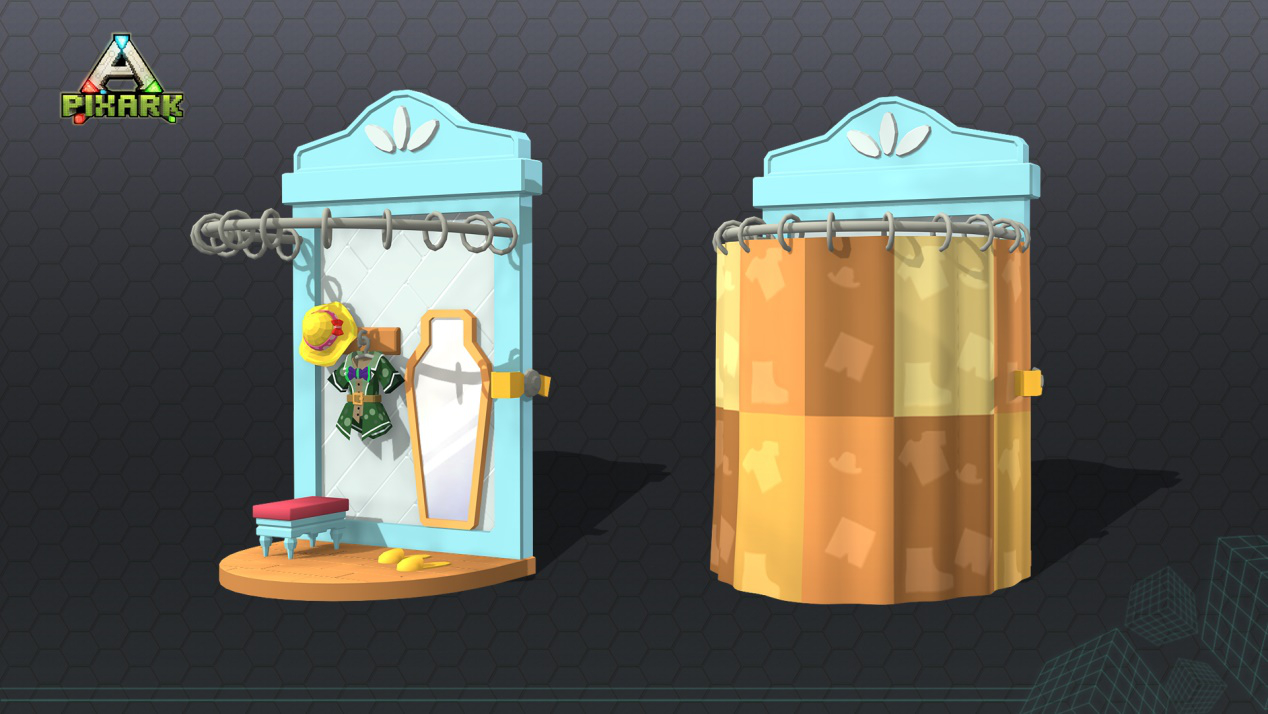 Dressing Table
You can now re-customize your appearance using the Dressing Table! (face/body/color,etc; gender not included) 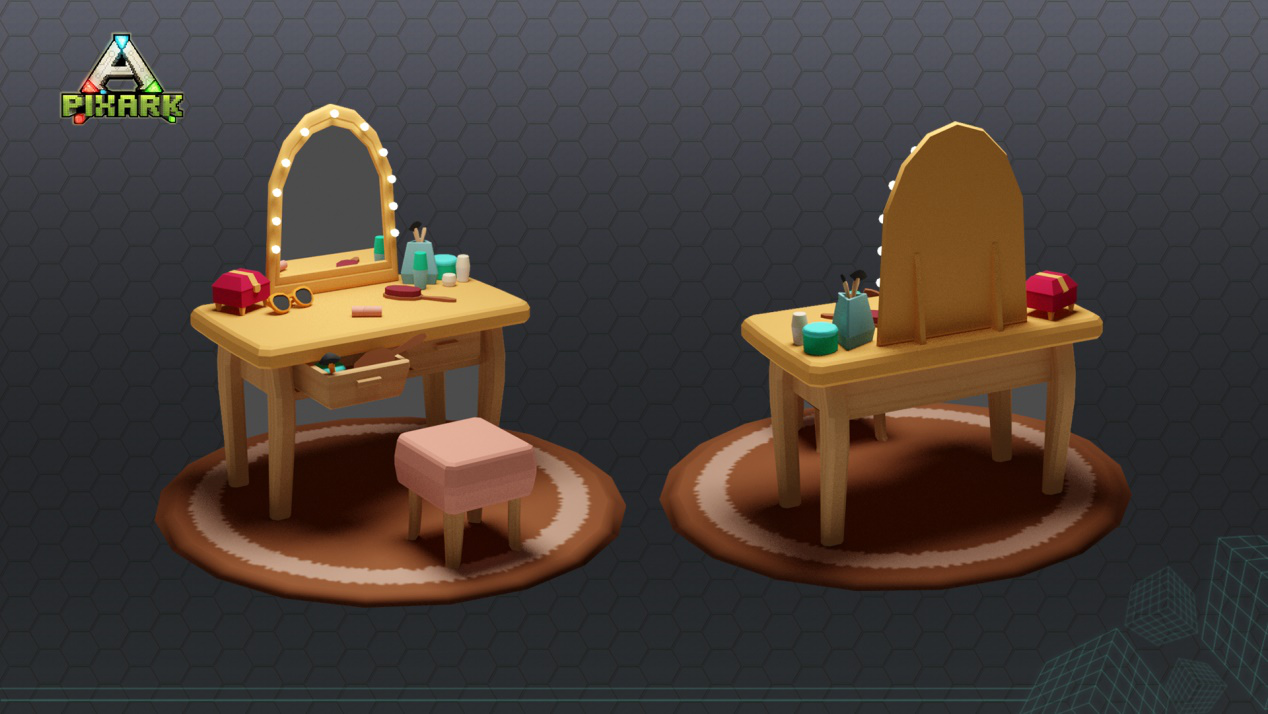 Model (Male/Female)
You can switch between the male/female model by pressing the Q button upon placing.
You can dress up with equipment/costumes (head/body/leg/foot/gloves) in its inventory.
If you put multiple costumes within the same category (i.e. all head costumes) into the inventory, only the first one will show on the model.