Summer is finally here! Let’s put on our cool casual wear, and enjoy our beach time in the sunshine and have an energetic Summer!

The Summer patch update is scheduled to go live at 2:00 am PDT on June 27. 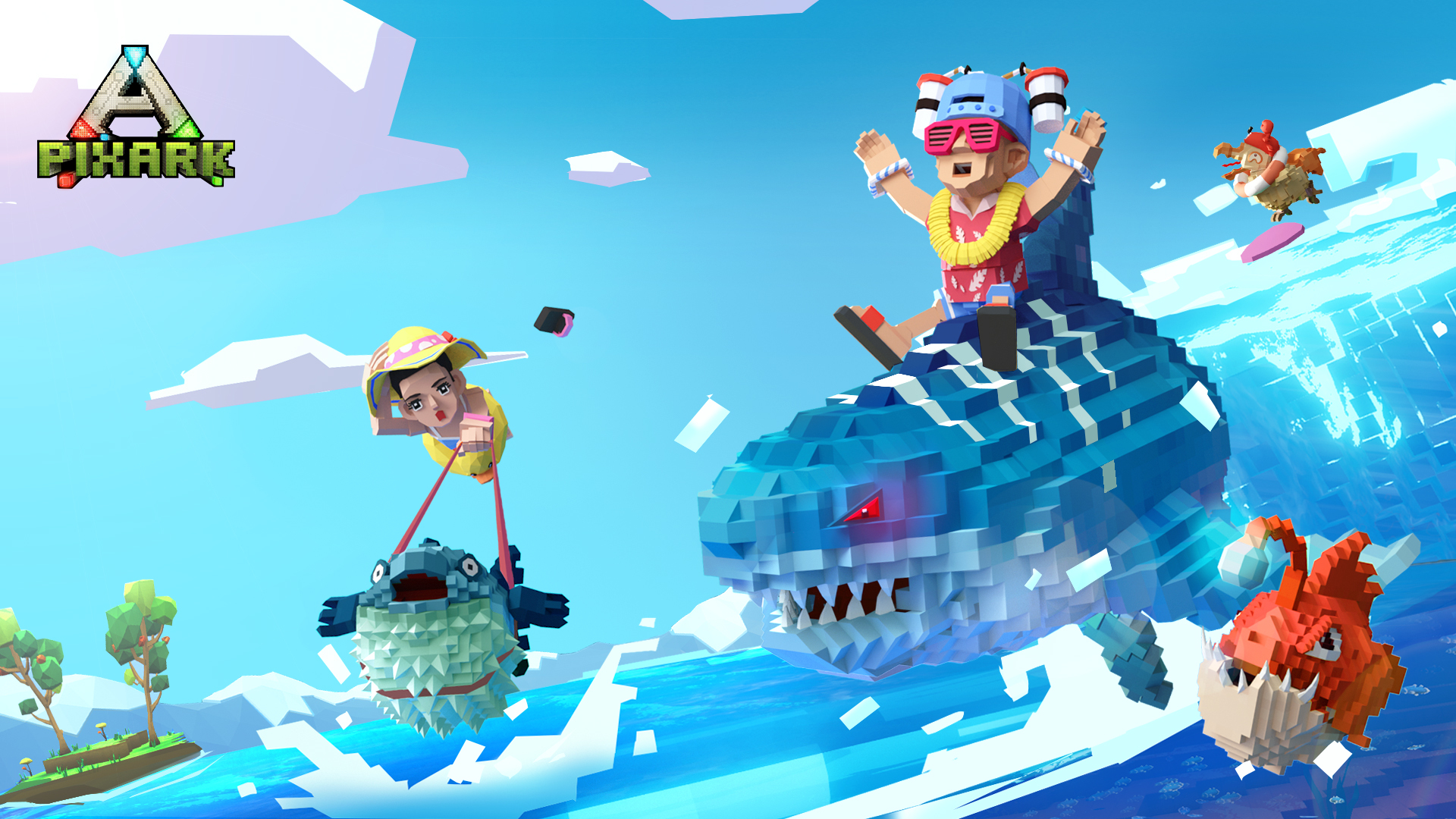 New Subspecies
Puffer (Deep Ocean)
Poor disadvantaged Puffers have always been prey, constantly falling to the fate of being hunted down, despite being armed with spiky fins. However, the Deep Ocean Puffer subspecies that feed on poisonous food have managed to escape this doom! Their diet makes them far more toxic than their regular counterparts, naturally intimidating and deterring would-be predators. Explorers have discovered that this tamed Puffer subspecies has the ability to turn Carrion into a special sleeping potion! 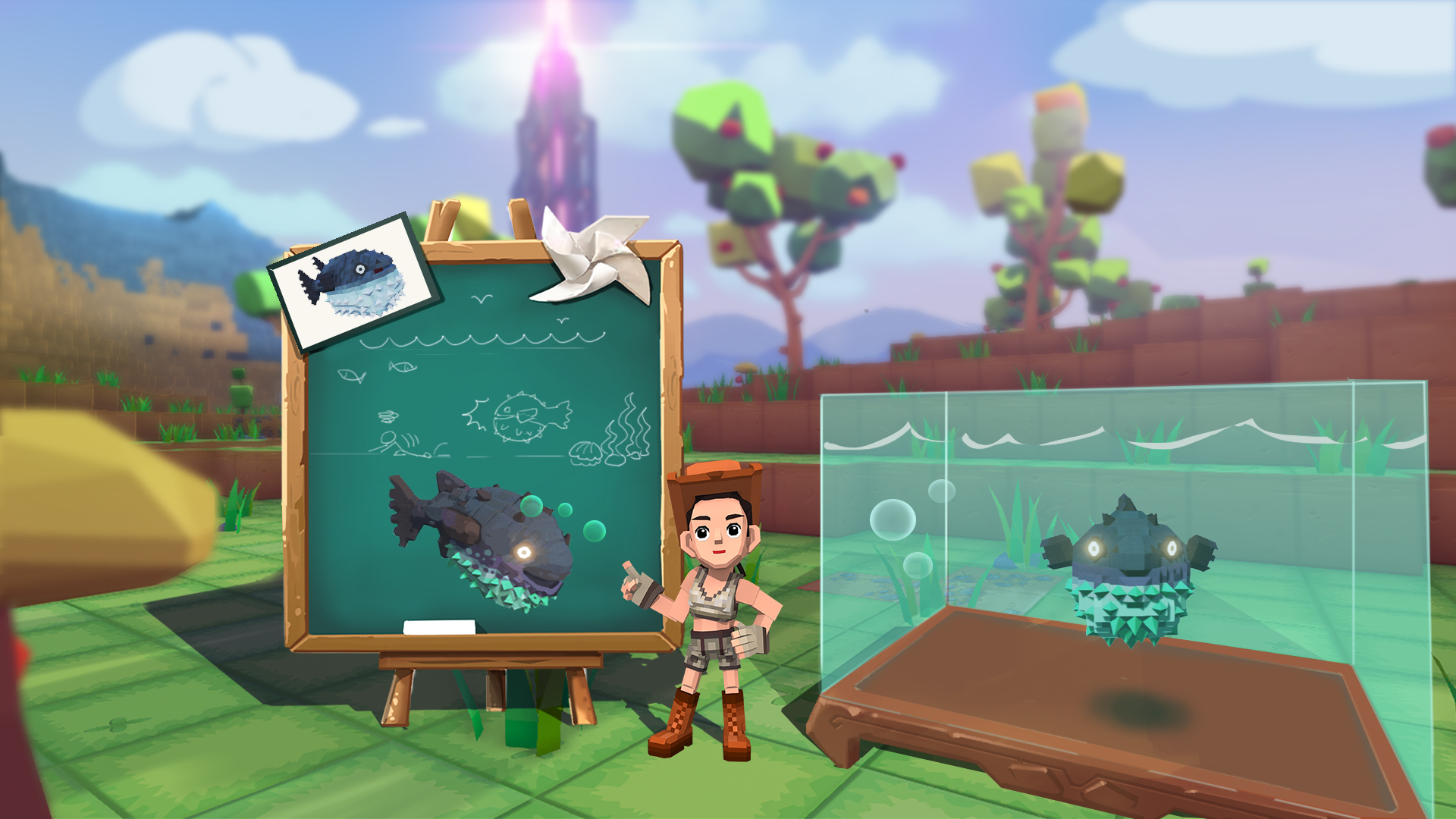 Angler (Deep Ocean)
Living within the deepest depths of the ocean, the Angler uses its light gland to allure smaller fish, biding its time in an attempt to grasp their prey off-guard. As swift as Angler may be, smaller fish, usually vigilant about their surroundings, are not always an easy catch. This chase-and-flee dynamic between predator and prey has helped some smarter Anglers to evolve the ability to emit the energy conserved inside their light gland as static electricity, allowing them to paralyze their prey for a short period of time. 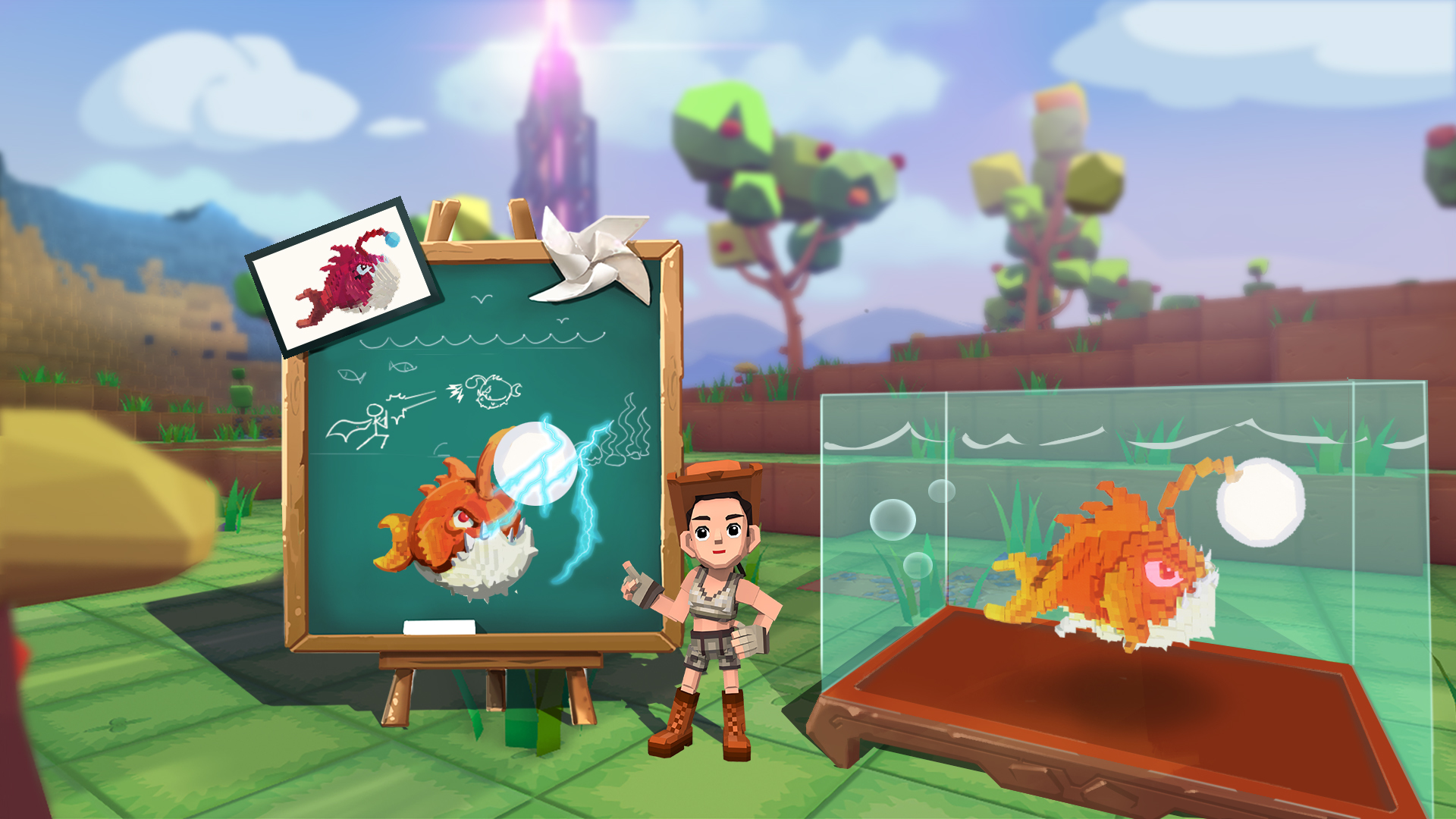 Megalodon (Deep Ocean)
Megalodon are the notorious top predator in the deep ocean, hunting down every creature they can land their sharp teeth on. Always ready to fight, Megalodon will continue to challenge any creature that dare cross its path, despite any accumulated injuries. Some extremely ferocious Megalodon have mutated and mastered the ability to go into a fury state, allowing its attack to get stronger the more damage it has taken. 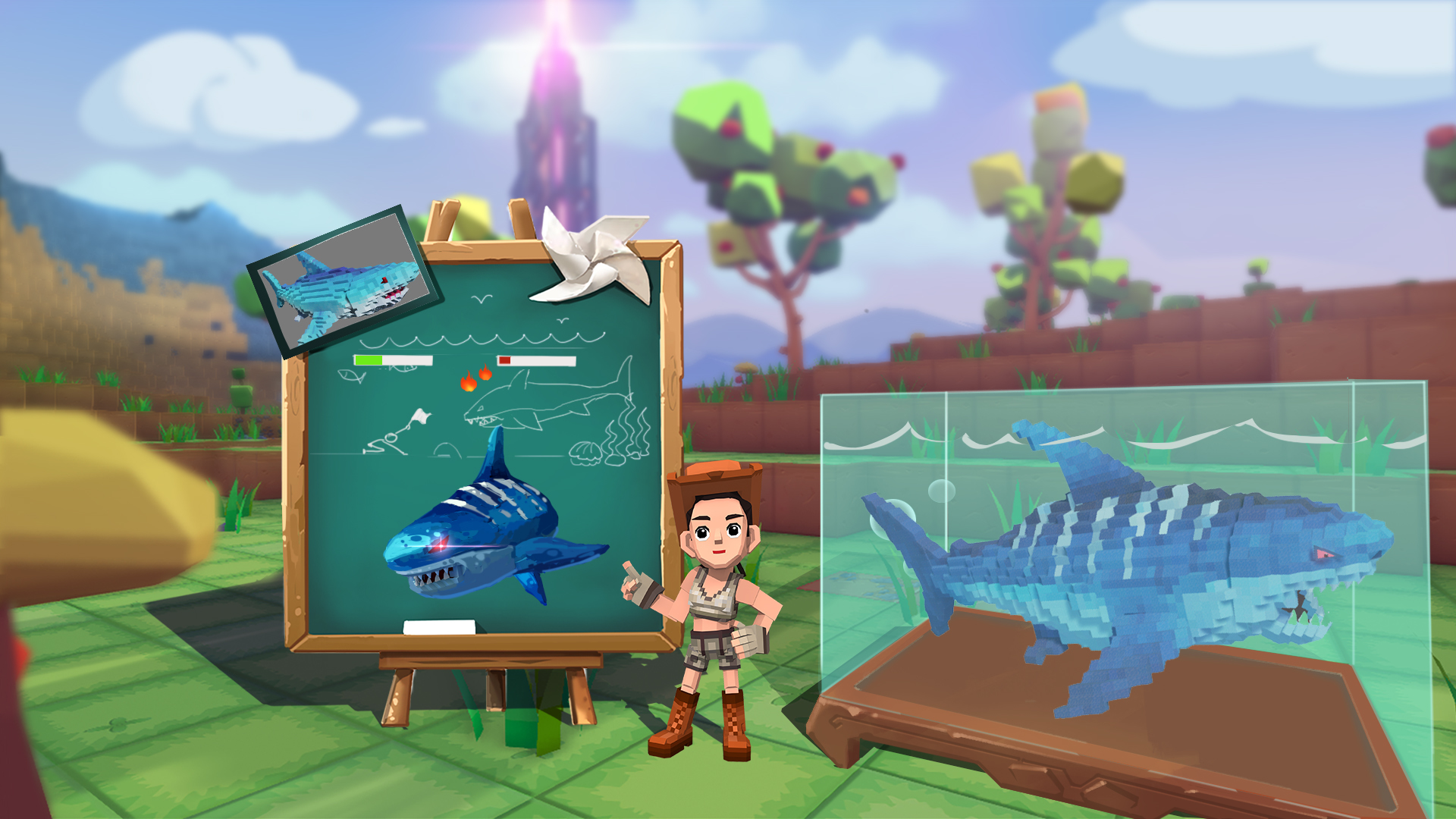 Holiday Dodo (Event only)
Holiday Dodo is dressed up and ready to enjoy a wonderful summertime in the Grassland! 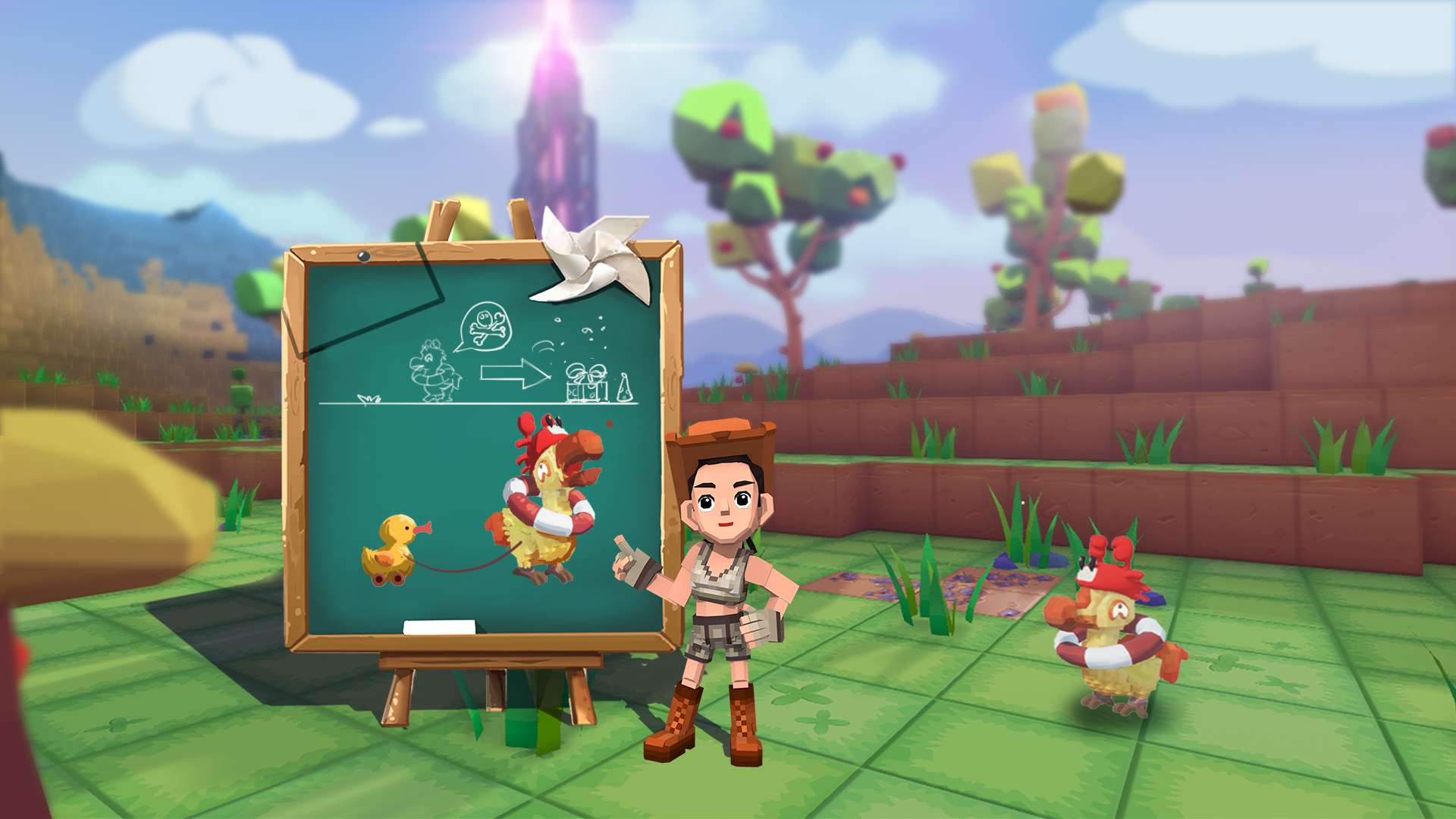 Motorboat - fueled with Gasoline, Motorboat can travel on the water at fast speeds. Its steel-made platform is sturdy and allows structures to be placed atop. Motorboat can be unlocked at level 70.

These two costume sets can be unlocked via blueprints, which drop from Holiday Dodo kills.