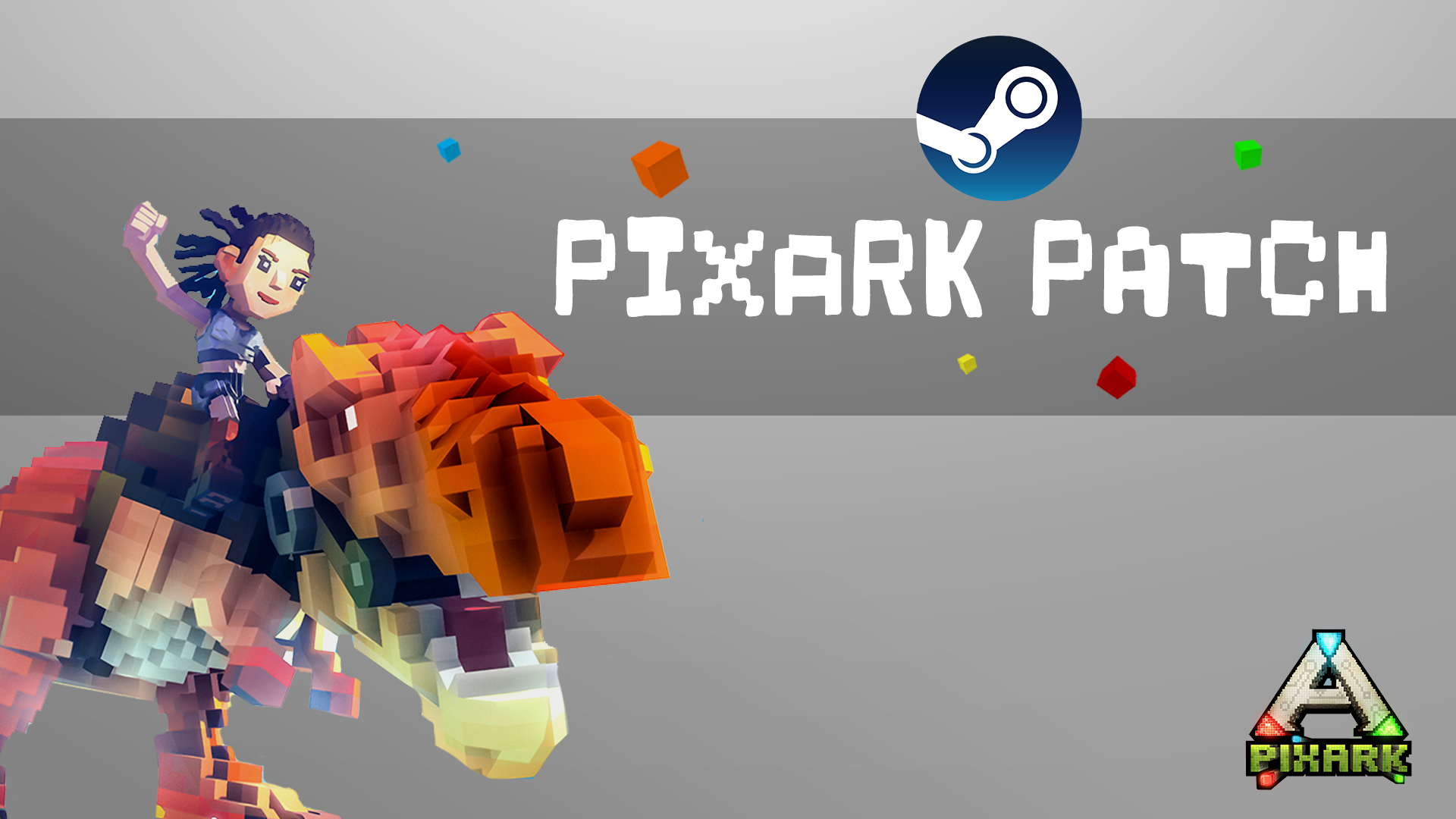 The next PixARK update is scheduled to go live at 2:00 am PDT on September 12. Official Servers will be offline for a few hours or less.